Labour ran Southend council in coalition with other groups between June 2014 and May 2016. Over that time we achieved much for our town. Our administration: 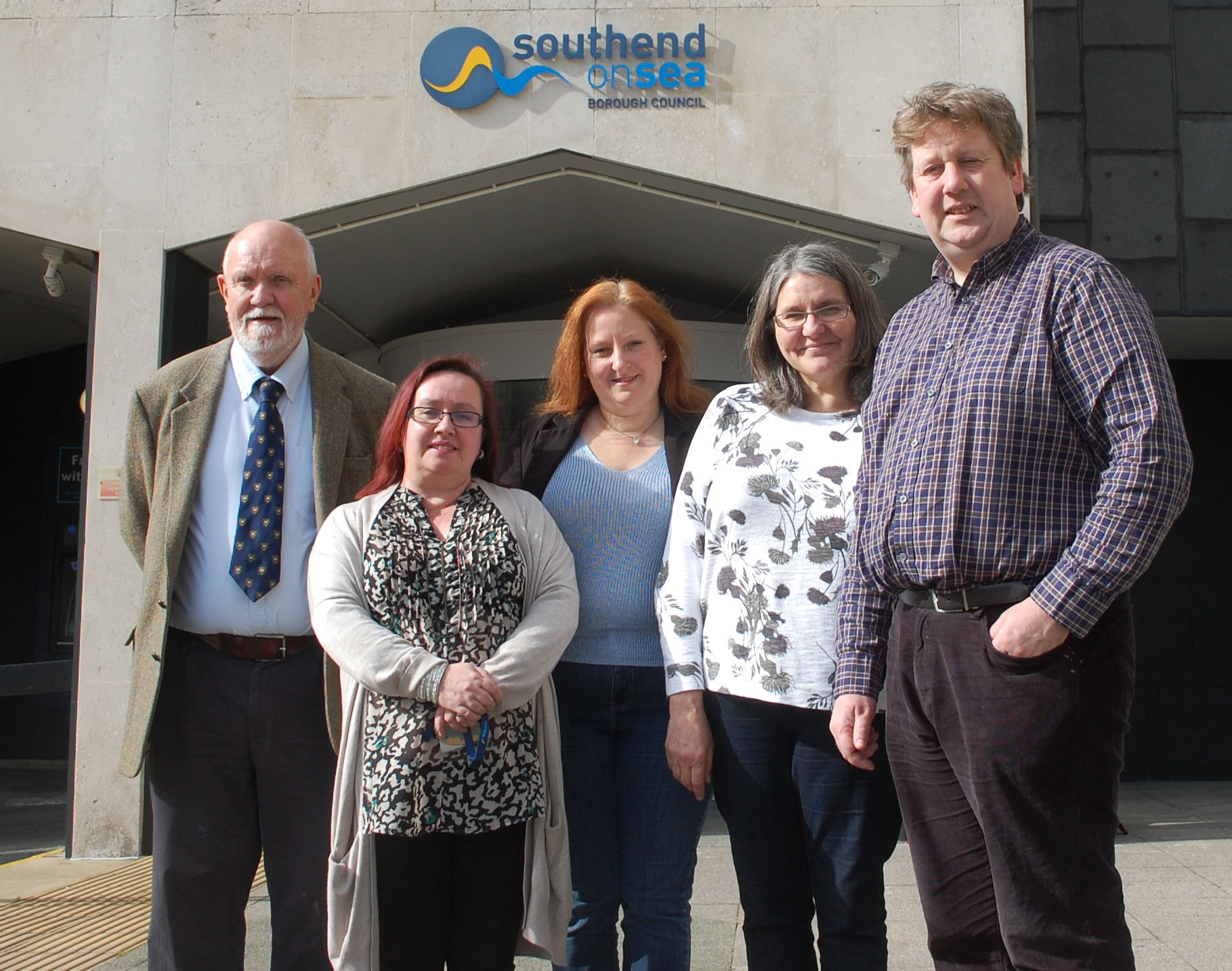 Labour in Administration gets things done. Since the Conservatives regained control of the council two years ago we’ve seen nothing but warm words and rising Council Tax bills. The Conservatives have failed to grasp the challenges of rising homelessness, deteriorating public safety, poor housing and struggling businesses.

Southend residents have had enough of talking, it’s time for action.